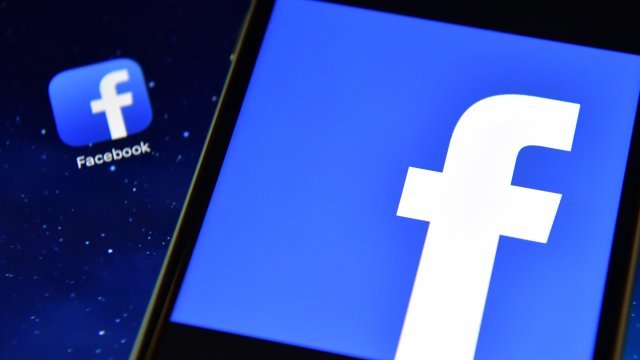 Plaintiff Lauren Price claims Facebook did "little or nothing to protect its users."

A Maryland woman has filed a class-action lawsuit against Facebook and Cambridge Analytica for collecting personal information without permission.

Lauren Price is suing the companies on behalf of the nearly 50 million Facebook users in the United States whose data she says was improperly collected by Cambridge Analytica through a survey app. Cambridge Analytica allegedly tried to use that data to influence voters during the 2016 U.S. presidential election.

Price's suit also says Facebook did "little or nothing to protect its users," even after it found out about the data breach.

In a statement about its recent decision to ban Cambridge Analytica, Facebook's deputy general counsel said what happened was not a data breach and that "everyone involved gave their consent."