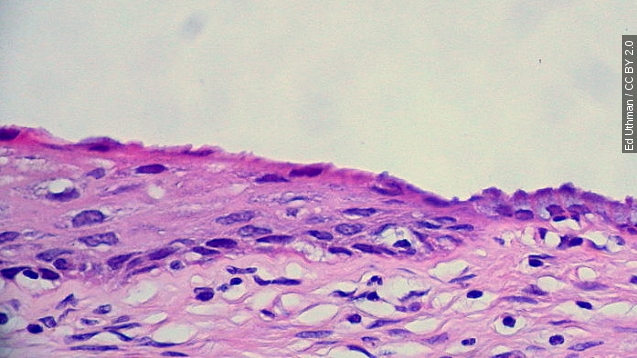 A mother who went in for a routine hysterectomy in New Jersey is now fighting for her life after she says a tool used during the surgery caused cancer to spread.

Viviana Ruscitto has been diagnosed with stage 4 uterine cancer. She is blaming the use of a surgical tool called a power morcellator.

Morcellators are used in laparoscopic, or minimally invasive, surgery. They chop up tissue so it can be taken out of the body through a small opening. The 43-year-old patient says she believes the tool spread the cancer around.

Ruscitto filed a lawsuit against the hospital, several doctors and the company that makes the tool.

There is already a class action lawsuit for women who had surgery using morcellators and who developed cancer within two years of having procedures to remove fibroids, ovaries, fallopian tubes or the uterus.

"If you're still using a morcellator, that's a huge mistake. ... Once the cancer starts to spread, these women will have stage 4 of the disease," Dr. David Samadi told Fox News. (Video via Fox News)

The FDA has also released a warning against morcellators, especially in women suspected to have cancer.

"The FDA is warning against the use of laparoscopic power morcellators in the majority of women undergoing myomectomy or hysterectomy for treatment of fibroids."

That statement was released in April 2014 and originally said it discouraged the use of morcellators. The statement was then updated in November to say it was warning against the use. Ruscitto's surgery was in October of that year.

Ruscitto is currently undergoing chemotherapy. The FDA says 1 in 350 have unsuspected cancer and are at risk for that cancer spreading after hysterectomy or myomectomies.

This video includes an image by Ed Uthman / CC BY 2.0.