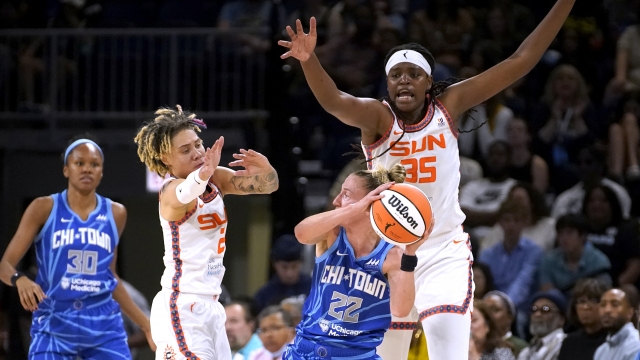 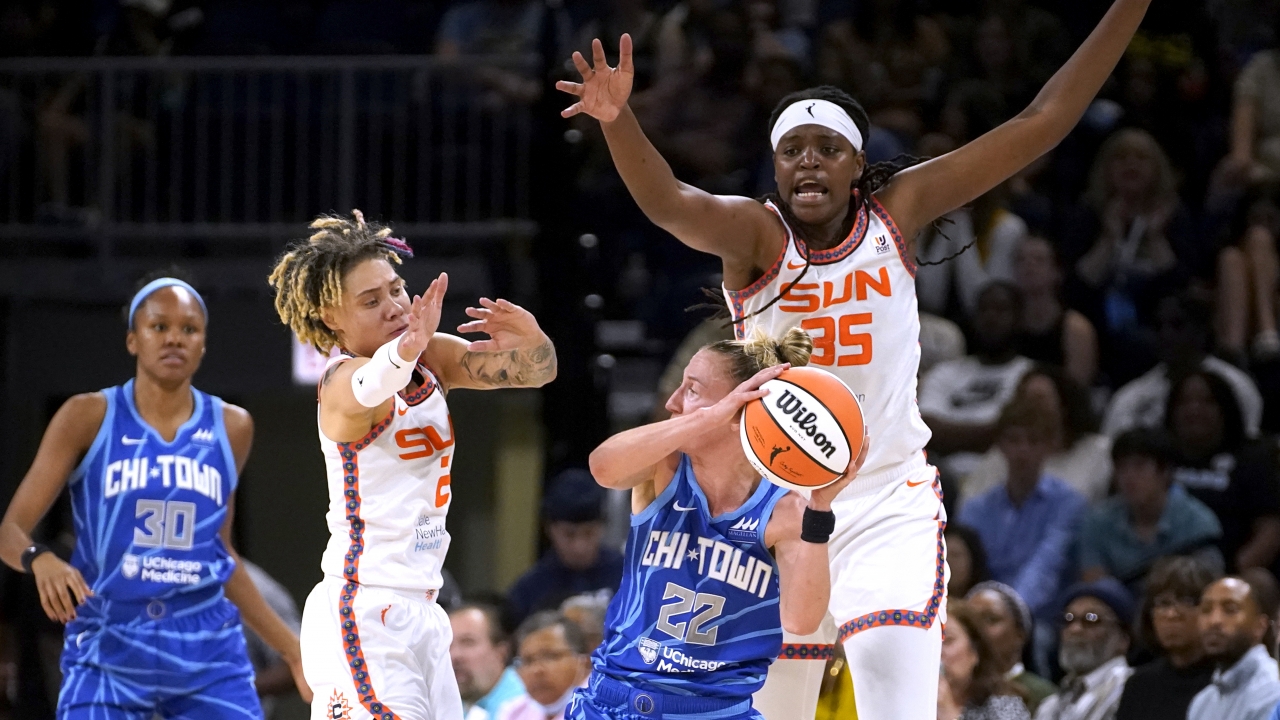 Brittney Griner's highly publicized legal woes in Russia and the country's invasion of Ukraine have the top WNBA players opting to take their talents elsewhere this offseason.

For the past few decades, Russia has been the preferred offseason destination for WNBA players to compete because of the high salaries that can exceed $1 million and the resources and amenities teams offered them.

That all has come to an abrupt end.

"Honestly my time in Russia has been wonderful, but especially with BG still wrongfully detained there, nobody's going to go there until she's home," said Breanna Stewart, a Griner teammate on the Russian team that paid the duo millions. "I think that, you know, now, people want to go overseas and if the money is not much different, they want to be in a better place."

Griner was arrested in February, then detained and later convicted on drug possession charges amid Russia's invasion of Ukraine. Griner was sentenced last month to nine years in prison.

Now, Stewart and other WNBA All-Stars, including Jonquel Jones and Courtney Vandersloot — who also have made millions of dollars playing in Russia — are going elsewhere this winter. All three played for Ekaterinburg, the same Russian team as Griner. That club won five EuroLeague titles in the past eight seasons and has been dominant for nearly two decades with former greats DeLisha Milton Jones and Diana Taurasi playing there.

Nearly a dozen WNBA players competed in Russia last winter and none of them are heading back this year.

After the World Cup tournament, Stewart is going to Turkey to play for Fenerbahçe. Top players can make a few hundred thousand dollars playing in Turkey, much less than their Russian salaries. Playing in Turkey also allows Stewart to be closer to her wife's family in Spain.

"You want to have a better lifestyle, a better off-the-court experience, and just continue to appreciate other countries," Stewart said.

Like Stewart, Vandersloot also isn't headed back to Russia, choosing to play in Hungary where she obtained citizenship in 2016.

"I am Hungarian. I thought it would be special since I haven't played there since I got the citizenship," Vandersloot said.

The 33-year-old guard said a lot would have to change before she'd ever consider going back to Russia to play even though she has many fond memories of the Russian people.

"The thing about it is, we were treated so well by our club and made such strong relationships with those people, I would never close the door on that," she said. "The whole situation with BG makes it really hard to think that it's safe for anyone to go back there right now."

Jones will be joining Stewart in Turkey, playing for Mersin. The 6-foot-6 Jones said she would consider going back to Russia if things change politically and Griner was back in the U.S. 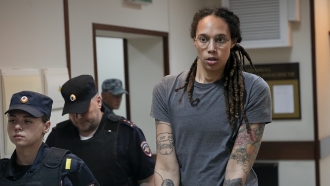 The Griner situation also is weighing heavily on the minds of young WNBA players.

Rhyne Howard, the 2022 WNBA Rookie of the Year, is playing in Italy this winter — her first overseas experience. She said was careful when deciding where she wanted to play.

"Everyone's going to be a bit cautious seeing as this situation is happening," she said.

It's not just the American players who are no longer going to Russia. Chicago Sky forward Emma Meesseman, who stars for the Belgium national team, had played in Russia with Stewart, Jones and Vandersloot. She also is headed to Turkey this offseason.

The WNBA has also been trying to make staying home in the offseason a better option for players. Commissioner Cathy Engelbert said at the WNBA Finals that top players could make up to $700,000 this year between base salary, marketing agreements and award bonuses. While only a select few players could reach that amount, roughly a dozen have decided to take league marketing agreements this offseason.