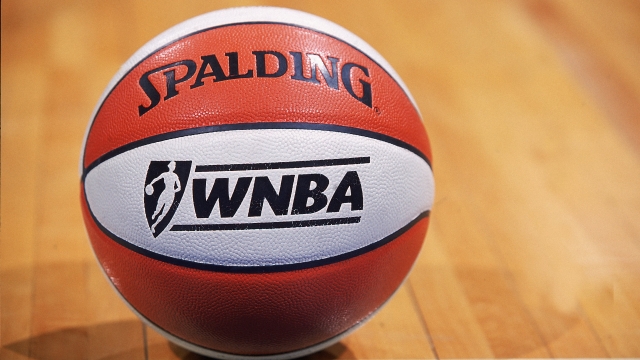 The WNBA has announced a new collective bargaining agreement that will provide more pay, quality of life improvements and better maternity benefits for its players.

The league and the Women's National Basketball Players Association said Tuesday the two sides have agreed to tentative terms on the new QUOTE "groundbreaking" agreement.

The eight-year agreement will start with the 2020 season and run through 2027, with a mutual opt-out provision after six years.

Some highlights of the agreement include a 50-50 split in revenue sharing starting next year and a 53% increase in total cash compensation. Players won't have to share hotel rooms when traveling, and they'll fly premium economy class. And athletes on maternity leave will be paid their full salary.

The new agreement is pending ratification by the players and the WNBA's board of governors. It's expected to get the thumbs up from both.