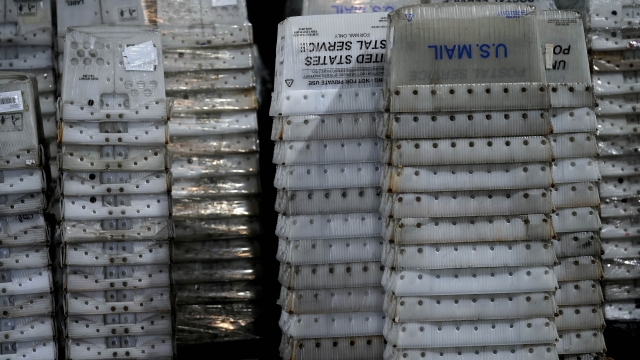 Voting is already underway in South Carolina, and some 150,000 mail-in ballots have already been distributed to its voters.

The Supreme Court has ruled that a South Carolina law requiring witnesses to sign mail-in ballots will be in effect on Nov. 3.

The law was challenged by a group of voters and the state's Democratic Party.

They argued the measure could endanger people and lead to a decrease in the number of people who vote.

Voting is already underway in South Carolina, and some 150,000 mail-in ballots have already been distributed to its voters.