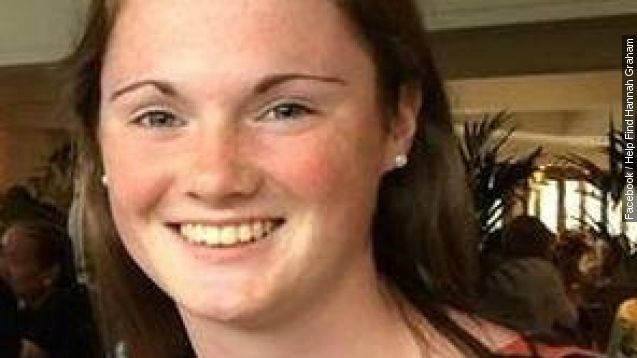 A witness who claims she saw University of Virginia student Hannah Graham with suspect Jesse Matthew the night before she disappeared reportedly told a friend that she feared for Graham's safety.

According to prosecution documents, the witness says she was walking in Charlottesville's downtown mall with a friend when a man tried to high-five her. She didn't respond, so the man reportedly went up to "a female walking alone" and put his arm around her.

That same witness said she and her friend then followed the pair to a nearby bar, where the witness told her friend, "He's going to f--- her up." Police say the man was Jesse Matthew and the woman was Hannah Graham. (Video via NBC)

Matthew is on trial for capital murder in Graham's disappearance. He was arrested in September 2014 after police say he was the last person to see Graham alive on the night she vanished.

Weeks later, authorities found her remains on an abandoned property in a local park outside of Charlottesville.

Matthew is no stranger to the courtroom. He's been given three life sentences for attempted capital murder and sexual assault on a woman in 2005. He also faces charges in the 2009 death of Virginia Tech student Morgan Harrington.