With A New Desktop App, WhatsApp Is Available On Nearly Every Device 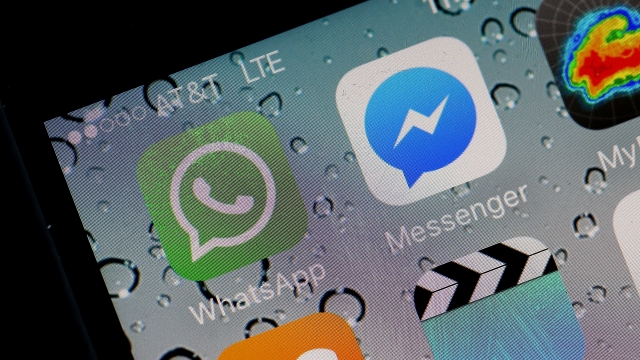 SMS
With A New Desktop App, WhatsApp Is Available On Nearly Every Device
By Ben Lawson
By Ben Lawson
May 11, 2016
The desktop app positions the Facebook-owned platform to compete for a new audience.
SHOW TRANSCRIPT

All 1 billion of WhatsApp's users can now use the chat platform on their desktop.

The service has launched its own desktop app for Mac and Windows computers. Android users could already use the chat app in the Google Chrome web browser.

However, this addition means WhatsApp is available on every major operating system, giving it a bigger reach than most of its messaging competitors.

This also positions WhatsApp to compete in a more business-focused landscape. For example, apps like Slack have quickly become popular with professionals as a faster alternative to email.

In a blog post announcing the desktop version, the company said after downloading WhatsApp to a computer, users just need to scan a QR code using the app on their phone and everything should be good to go.

This video includes clips from WhatsApp and Slack and images from Getty Images.