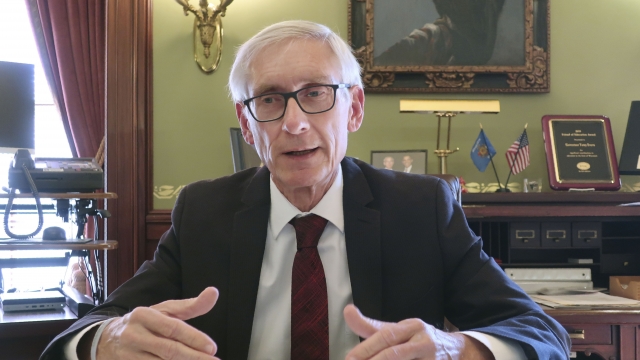 On Wednesday, Wisconsin's Supreme Court blocked Gov. Tony Evers' efforts to extend the state's stay-at-home order. The justices ruled Evers' administration does not have the authority to do so.

Evers first issued the order in March to combat the spread of the coronavirus. It was set to expire in April. However, Secretary Andrea Palm of Wisconsin's Department of Health and Human Services extended the order for residents to stay-at-home and nonessential businesses to remain closed until May 26.

According to The Associated Press, Republican lawmakers argued the extension would need legislative approval since it's an administrative rule, while Evers' administration argued the executive branch is permitted to respond to emergencies on its own.

But the majority opinion said there is enough time to debate actions regarding the state's response to the coronavirus, since it's happening over the course of months. The justices wrote, "Rule-making exists precisely to ensure that kind of controlling, subjective judgement asserted by one unelected official, Palm, is not imposed in Wisconsin."

The order will stay in place until May 20. And in the meantime, the Supreme Court has asked lawmakers and the Evers administration to work together on a plan that "best addresses COVID-19 and its devastating effects" on Wisconsin.