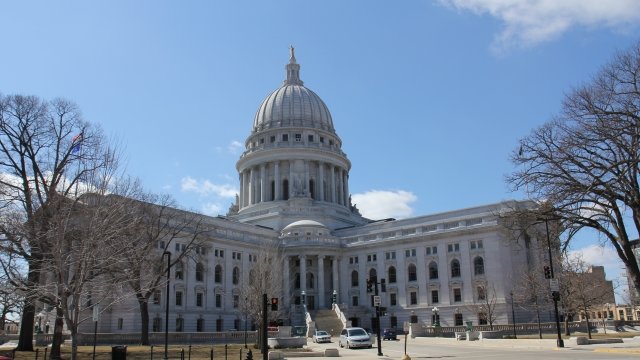 By Katherine Biek
December 5, 2018
The legislature approved new bills in a lame-duck session to limit the power of the incoming governor.
SHOW TRANSCRIPT

Lawmakers only introduced their bills on Friday, and they're already headed to Republican Gov. Scott Walker's desk. Walker lost the election in Nov. to Gov.-elect Tony Evers.

The legislation includes changes that would limit the governor's ability to issue administrative rules that enact laws. The plan would also require the attorney general to get legislative approval to withdraw from any lawsuits and would put limits on early voting.

The lawmakers rejected a plan to move the state's 2020 presidential primary from April to March. They also voted down a bill that would have guaranteed insurance coverage for people with pre-existing conditions.

Over the weekend, Evers told the Milwaukee Journal Sentinel, "I view this as a repudiation of the last election. I will take any steps possible to assure the people of Wisconsin that I will not invalidate those votes."

Walker has reportedly signaled that he'll sign the legislation.