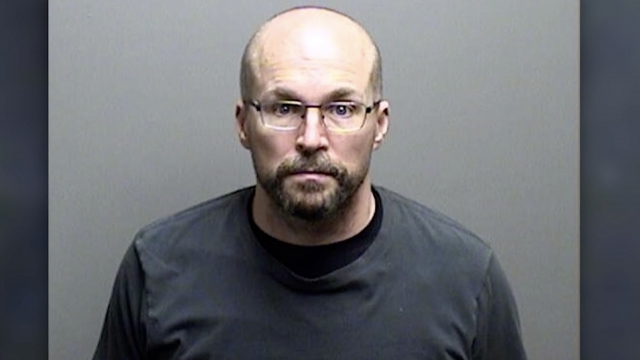 Steven Brandenburg removed 57 vials of Moderna's vaccine from refrigeration. Whether he's charged depends on whether the vaccine was damaged.

A Wisconsin pharmacist is free from Ozaukee County Jail but not entirely off the hook after telling police he intentionally tried to damage COVID-19 vaccines. Police arrested 46-year-old Steven Brandenburg last week on felony charges of reckless endangerment and property damage. A detective said Brandenburg is an admitted conspiracy theorist who believes the vaccine could hurt people by changing their DNA — a claim experts say is not true.

“He gave a statement that he'd removed these vials from refrigeration. He'd done so on two occasions. His intent in doing so was to render them inert because he'd formed this belief that they were unsafe.”

Ozaukee County’s District Attorney says the decision to criminally charge Brandenburg hangs on whether the vaccines were damaged.

Moderna has yet to test the vials, and it’s unclear how long the process could take.