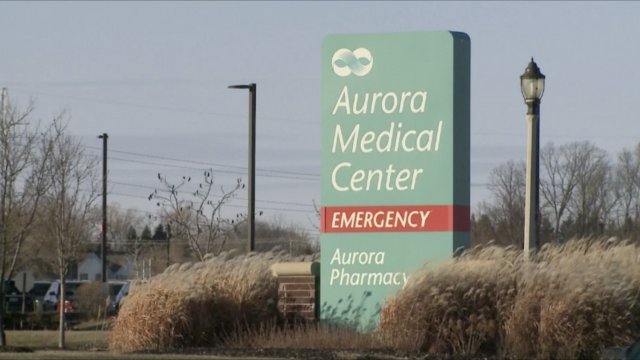 A former pharmacist could face reckless endangerment and other charges after hundreds of doses of COVID-19 vaccines were ruined. Milwaukee-area police say they arrested the former employee of Advocate Aurora Health Thursday. Hospital officials say he admitted to intentionally taking 57 vials out of a refrigerator two nights in a row, knowing it would make them useless.

That would've been enough to doses vaccinate 570 people.

Hospital officials say 57 people received some of the spoiled shots. They are now working to figure out what to do next to make sure the people get the vaccine properly.