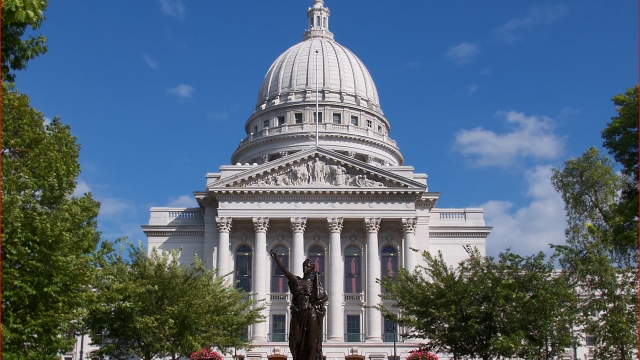 A Wisconsin judge blocked all the laws and appointments the state legislature made during its December 2018 special session.

Lawmakers hastily passed three laws during that time, stripping some powers from the now-current governor and attorney general.

But in a scathing order, the judge deemed the entire special session unconstitutional. And he issued a temporary injunction blocking those controversial laws.

The order notes that the outgoing governor, Scott Walker, didn't call for the special session. Rather five assembly members and three state senators voted for to convene it. The judge wrote that nothing in state law authorizes the legislature to "self-convene."

The court notes that there's nothing stopping the legislature from re-introducing each bill and passing it again. Republicans still control both chambers of the Wisconsin legislature, but Democratic Gov. Tony Evers is unlikely to sign bills that would inhibit his own power.