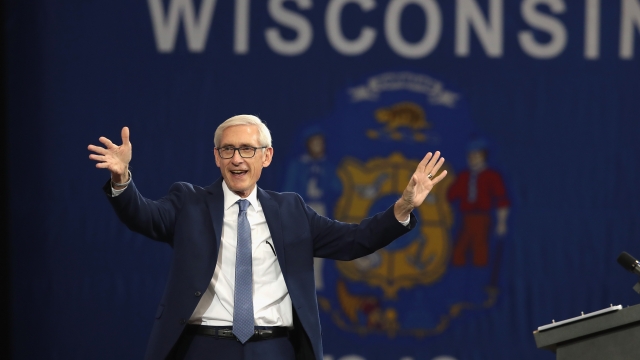 On Monday, Wisconsin's governor announced a proposal for a slew of changes to the state's marijuana laws, including decriminalizing possession and legalizing medicinal use.

Gov. Tony Evers said in a press release he's added proposals in his state's budget to legalize medical marijuana and remove state restrictions for CBD oil. He pointed out that more than 30 states and D.C. have already legalized medical marijuana. He added that "people shouldn't be treated as criminals for accessing a desperately-needed medication that can alleviate their suffering."

Evers also said he wants to reform the state's marijuana possession laws to help address what he calls the "social and racial justice aspect of marijuana use." According to the statement, "Wisconsin has the highest incarceration rate in the country for Black men, and drug-related crimes account for as many as 75-85 percent of all inmates." He is pushing to decriminalize having, making or selling 25 grams of weed or less. He also wants to expunge the records of those who were arrested for having 25 grams or less and have already served their sentence or probation. He says the change will stop local law enforcement agencies from creating their own laws or penalties that contradict the statewide law.