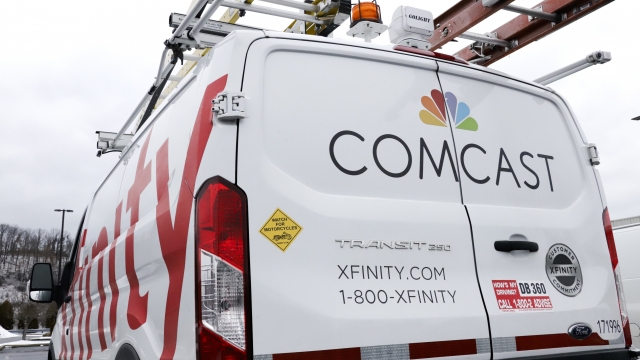 U.S. wireless companies are vowing to extend breaks for customers affected by the coronavirus outbreak. On Monday, a number of carriers — including Verizon, T-Mobile and Comcast — said they would continue to temporarily suspend cancellations, late fees and data caps.

The commitments came at the request of the FCC and were set to expire in mid-May. But last week, the top legal authorities from more than two dozen states called on the agency to push for additional protections, and now many companies will extend their commitments through the end of June.

In March, the FCC introduced its "Keep Americans Connected" initiative to prevent possible abuses by internet service providers during the pandemic. More than 700 companies and associations had pledged to uphold the plan and additional extensions are expected to be announced this week.

With so many in the U.S. now working and learning from home, a strong internet connection is essential. This is especially true for millions of students and low-income individuals who might have otherwise relied on libraries and other public venues to access the internet.