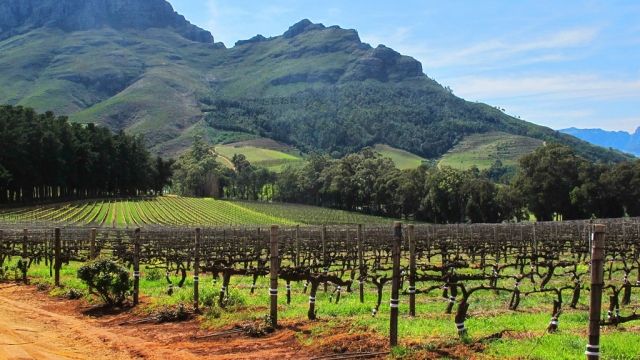 Fire has been spreading through South Africa's wine region, costing farmers hundreds of thousands of dollars.

It's not clear what caused the fire that's consumed thousands of acres. Local media report the worst drought in a century could be to blame, but some also speculate the fires could have been intentionally set.

The fire is being contained, but the effects could last long after it's put out. (Video via Sky News)

Agriculture is an important sector of South Africa's economy and brings about 12 percent to the yearly gross domestic product. (Video via CNBC Africa)

South Africa's currency has been in decline, and currently it's the lowest it's been in seven years against the dollar.