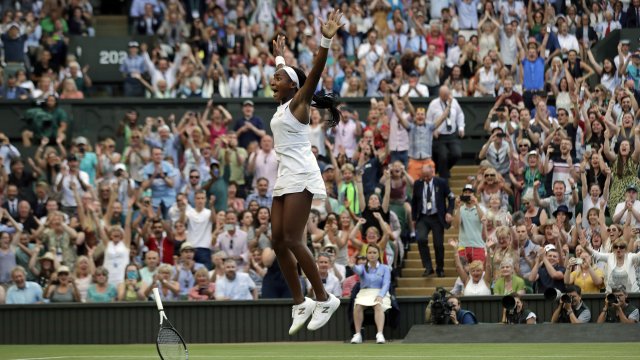 Wimbledon organizers say they will still give players prize money despite the tournament being canceled.

Due to the coronavirus pandemic, this year marks the first time the Wimbledon tournament has been canceled since 1945. On Friday, the All England Lawn Tennis Club said that thanks to cancellation insurance, all 620 players who were supposed to compete in this year's tournament will still get paid.

Players will be paid based on the tournament they were set to compete in. Payments start at around $6,000 for each player in the Quad Wheelchair events, while competitors in the Main Draw Singles events could collect up to $31,500. In total, Wimbledon will serve up about $12.6 million to players.

Organizers acknowledged that many players rely on tournament prize money. They said, "We know these months of uncertainty have been very worrying for these groups, including the players, many of whom have faced financial difficulty during this period."