Will Texas' Power Grid Hold Up In Winter Storm? 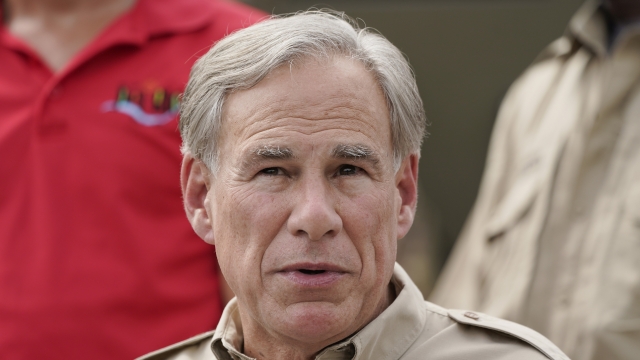 SMS
Will Texas' Power Grid Hold Up In Winter Storm?
By John Mone
By John Mone
February 2, 2022
Two months ago, Texas Gov. Abbott guaranteed that power will stay on during another deep freeze.

Texas Public Utility Commission chairman Peter Lake said: "We know that the reforms we have put in place over these last few months ensure that our grid is reliable and ready for this winter weather event."

Two months ago, the governor offered a guarantee that power will stay on during another deep freeze. But when pressed this week on if that's possible, his message changed.

"No one can guarantee that there won't be a 'load shed event,'" he said. "But what we will work and strive to achieve and what we're prepared to achieve is that the power is going to stay on across the entire state."

A load shed is when the system has to impose rolling black outs to ensure the overall grid doesn't collapse, which is what happened during 2021.

Energy policy analysts say the reforms the governor is touting did not change much and left loopholes for energy companies to not comply. Those challenging Abbott for re-election see a political vulnerability.

Former El Paso Congressman Beto O'Rourke is campaigning to be the Democrat who challenges Governor Abbott. He's launching a state-wide tour this weekend called "Keeping The Lights On."

Political analysts say the electricity debate may be the only effective surge for any challenger to unseat a very well-funded front-runner in Abbott.

"The governor is getting a little nervous, because he gave an iron clad guarantee he probably shouldn't have, politically," political analyst Mark Jones said. "So what Beto O'Rourke has done is that he's primed the public to blame Abbott. And we have a recent survey that's going to be released tomorrow that demonstrates Texans if things goes south. If we have a power outage like we had last year, half of them will hold Greg Abbott responsible. That's higher than any other politician or political group."