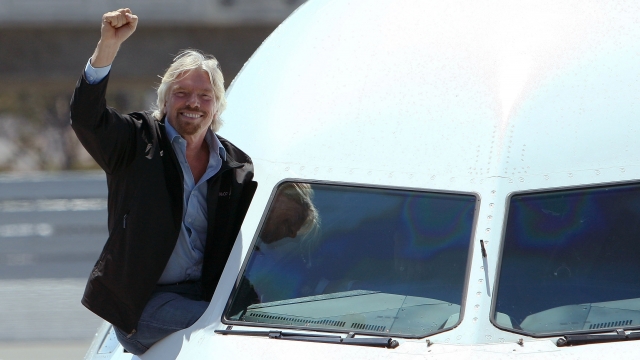 JetBlue Airways or Alaska Air Group could be the new owner of Virgin America.

The airline is relatively small compared to the four major carriers dominating the market, but Branson's company did report over $200 million in 2015 net income.

JetBlue is likely looking to expand. Its network is mainly on the East Coast, and adding Virgin America would give the company a foothold on the West Coast.

Alaska Airlines could also reduce competition on the West Coast by buying Virgin America. A person close to the deal told The Wall Street Journal the company wants to raise ticket prices in existing markets and this buyout would help with that.

But there's no guarantee Virgin America won't decline the bids and stay independent. Virgin America's stock jumped roughly 10 percent after the rumors of a sale.