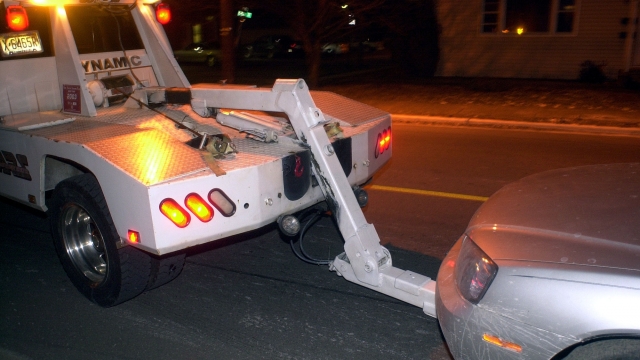 A federal agency says loan restrictions will protect consumers, but some argue the move limits options for the financially vulnerable.

The Consumer Financial Protection Bureau wants lenders to make sure borrowers can pay them back by conducting a "full-payment test" before loans are granted.

The full-payment test would require lenders to calculate whether borrowers can afford to make repayments on time and still cover basic living expenses.

But some are concerned the regulations will prevent millions of Americans from accessing the only lines of credit available to them in tough financial times.

Dennis Shaul, CEO of the Community Financial Services Association of America, called the provisions "a staggering blow to consumers." He said, "It will cut off access to credit for millions of Americans who use small-dollar loans to manage a budget shortfall or unexpected expense."

One borrower, Candice Byrd, told the New York Times she lost her car and apartment after a $500 loan snowballed into a desperate cycle of borrowing and mounting debt.

The 29-year-old Byrd said she was encouraged by an employee at her lender to roll her debt over into a new loan. She said: "These places want you to keep borrowing. They don’t want you to climb out of the hole."

According to a CFPB analysis published in May, 1 in 5 single-payment auto-loans end with the borrower's vehicle being reposesed.

The CFPB was created in response to the 2008 financial collapse as part of 2010's Dodd-Frank banking legislation. The agency aims to hold businesses accountable to their patrons.

Some of the services the bureau provides include a public complaint database for unhappy customers and access to lawyers and investigators with experience fighting scams.

The proposed rules will be open for public comment until Sept. 14.