Will Humanity Keep Getting Taller? 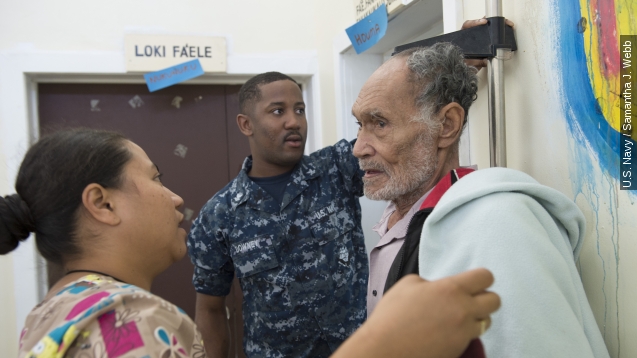 The question of why we're the height that we are is an interesting one. You can point your parents, but the answer is a little more complicated.

Humans used to be a lot shorter. For example, northern European men in the 17th and 18th centuries averaged just 5 feet 4 inches. And there are some established theories on why we've grown.

The most popular one is that we are much better nourished than we used to be.

Being undernourished can stunt your growth, and the increased availability of food has made malnutrition a lot more rare than it used to be in much of the world. So are we going to keep growing?

To answer that question, we have to bring in genetics.

Researchers who study height describe a theoretical genetic potential height for each individual, passed down from parents and grandparents, etc. And several factors influence a person's ability to reach that height.

That's Dr. John Komlos, a pioneer in this field, listing a few of the factors that help determine height.

Researchers cite those factors as a possible explanation for why average height in the U.S. has leveled off over the past 50 years, while average height in many northern European countries, like the Netherlands, has continued to increase. (Video via U.S. National Archives, BBC)

Unlike the U.S., the Netherlands provides all of its citizens with a host of prenatal and childcare services — ensuring kids are nourished during a critical time for growth. Its wealth inequality is also a lot lower — a metric some researchers have pointed to as kind of a catchall predictor of average height. (Video via PBS)

So the answer to the question "will we keep getting taller?" is this: probably. Even people in many developed countries are still growing, and average height around the globe will continue to rise if more and more regions are lifted out of poverty.

This video includes images from woodleywonderworks / CC BY 2.0 and Luc Henri Fage and music from Birocratic / CC BY 3.0.