Will Cuba Give Up Assata Shakur, FBI's Most Wanted Woman? 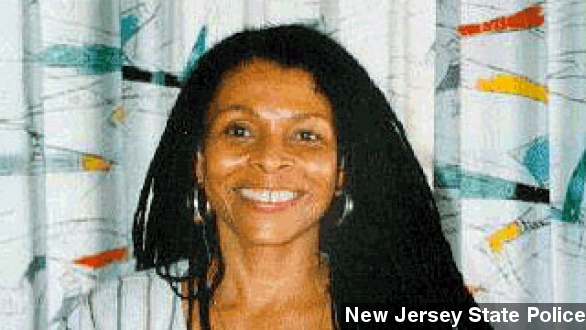 The U.S. and Cuba are pressing reset on diplomatic relations. And here's one of the many questions coming out of this story: will Assata Shakur be extradited and face life in prison back in the U.S.?

"I come from a very strong history, and I simply want to live on this planet," said Shakur.

Shakur was convicted of the 1973 killing of a New Jersey state trooper during a shootout. She was shot twice by officers during the incident. (Video Via RBGStreet Scholar)

Shakur was given life in prison but always proclaimed her innocence. She was a member of the armed black nationalist group the Black Liberation Army and the Black Panther Party.

In 1979, Shakur escaped from prison with the help of fellow Liberation Army members and fled to Cuba where Fidel Castro took her in as a fellow socialist and accepted her request for asylum.

In 2013, Shakur became the first woman to be on the FBI's Most Wanted Terrorists List.

New Jersey law enforcement has said it hopes improved ties between the countries will lead to Shakur's extradition. But there are a lot of factors at play.

The U.S. is home to many Cuban-born immigrants who fled to the U.S. at the time of Castro's takeover. The U.S. probably won't be handing them over.

And a legal adviser explained to Al Jazeera because the Cuban government has labeled Shakur a political refugee, the country would likely never agree to extradite her anyway.

This video includes images from the FBI.