Will 'Bloodline' Pull Netflix Out Of Its Rut? 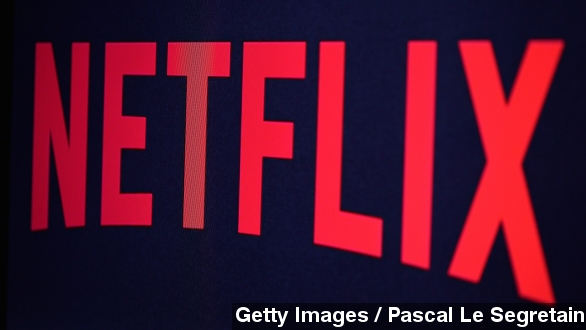 SMS
Will 'Bloodline' Pull Netflix Out Of Its Rut?
By Ben Lawson
By Ben Lawson
March 20, 2015
Netflix has stumbled a bit lately when it comes to original programming, but it looks like "Bloodline" could be the hit it needs.
SHOW TRANSCRIPT

After the incredibly expensive disappointment of "Marco Polo" and a lukewarm season of "House of Cards," Netflix is in desperate need of a win. And with its next big original series, "Bloodline," it looks like it might have found it.

"Bloodline" is a family drama from the creators of "Damages." Set in a small town on the Southern coast, it follows the successful Rayburn family, which has some kind of dark history drudged up by the return of the black sheep of the family.

Don't let the series' dull elevator pitch turn you off; early reviews indicate Netflix has another binge-worthy title on its hands. But will it be enough to recover from its recent stumbles?

The company put a lot of effort into "Marco Polo." It was hoping to have a "Game of Thrones"-esque hit and invested big bucks to make that happen.

But the show's $90 million budget didn't exactly pay off. The series scored mediocre reviews from critics and didn't catch much attention from viewers.

Then its Emmy darling, "House of Cards," stumbled a bit in its third season.

Video streaming competitors like Hulu and Amazon are more than just nipping at Netflix's heels. Those companies have locked down exclusive streaming deals and original hits of their own.

Not to mention newer services like Sling TV and HBO Now, which debuts next month.

Netflix has also seen its stock dip 13 percent since hitting a high point in February, as the cost of content has started to weigh it down.

The company spent $9.4 billion on content in 2014 alone, and with the market only getting more competitive, that number probably won't be getting smaller anytime soon.

And if Netflix hopes to keep turning a profit, it needs its other big ventures like "Bloodline" to avoid going the way of "Marco Polo."