Will Anyone Ever Win The Powerball?! Jackpot Jumps To $1.3B 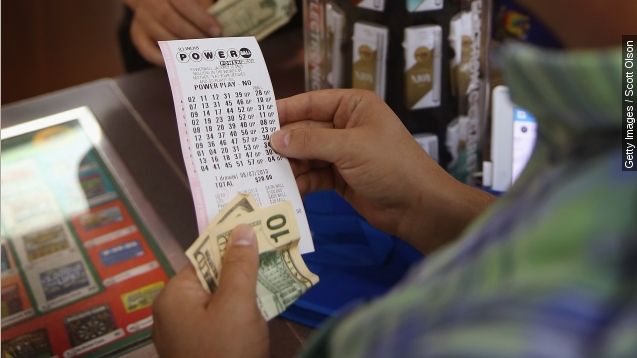 SMS
Will Anyone Ever Win The Powerball?! Jackpot Jumps To $1.3B
By Samantha Crook
By Samantha Crook
January 10, 2016
The largest Powerball jackpot in history is at an estimated $1.3 billion. No winners were announced Saturday.
SHOW TRANSCRIPT

Which means the prize is now $1.3 billion, or an $806 million cash payout — based on Powerball estimates. (Video via Powerball)

That's nearly double the size of the previous largest lottery jackpot in history — a $656 million Mega Millions jackpot in 2012. (Video via CBS)

As one anchor pointed out, some stores don't even have signs large enough to compensate for the historic billion dollar mark.

Remember back in the day when Powerball jackpots were a mere $500 million? Wait, that was Wednesday. (Video via Powerball)