Wildfires Burned Down A Historic Landmark In Montana 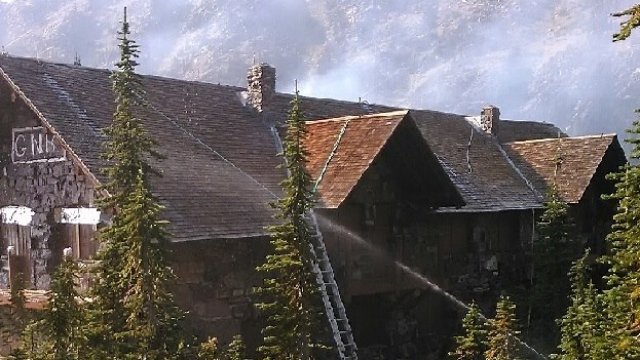 SMS
Wildfires Burned Down A Historic Landmark In Montana
By Kaveh Kardan
By Kaveh Kardan
September 1, 2017
The historic Sperry Chalet main building was consumed by wildfires; it was built more than a century ago.
SHOW TRANSCRIPT

Wildfires are burning across Montana, and the flames destroyed a historic building in one of the state's national parks.

Firefighters surrounded the Sperry Chalet building in Glacier National Park for about a week because of the Sprague Fire. But on Thursday, high winds pushed the flames to the Chalet, and firefighters couldn't stop it.

The Glacier National Park said its firefighters used an extensive amount of equipment and were ready for the fire, but it still wasn't enough.

The Chalet was evacuated Aug. 11 after lightning sparked the fire, and it officially closed for the season Aug. 15. 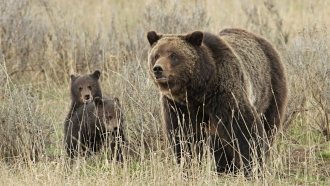 The Chalet was built in 1913 by people with the Great Northern Railway, the same company that developed most of Glacier National Park. The historic hotel still welcomed visitors, offering overnight stays and three meals a day.

Wildfires have burned over 600,000 acres in Montana so far this year. The state's budget director expects its firefighting fund to be empty soon.

State officials say they plan to take money from next year's forestry fund when needed.