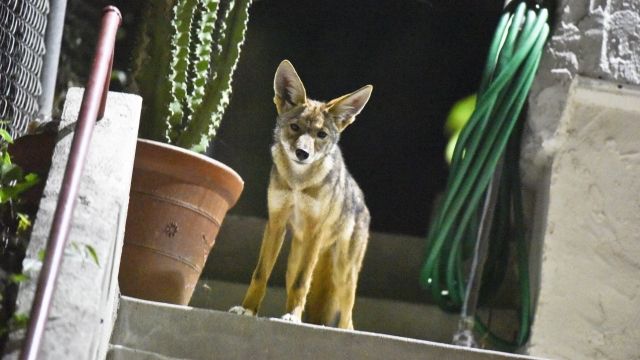 By Evan Thomas
March 2, 2017
Animals are evolving to live in cities. They can change their behavior and biology to thrive in a place meant for humans.
SHOW TRANSCRIPT

Cities are built by humans, for humans. But a lot of animals have figured out how to live in a concrete jungle. And it's not just bugs.

More and more research shows wild animals are adapting to city life. Changes in their behavior and even their bodies are making them permanently different from their rural counterparts.

Sometimes animals will adopt new habits. For instance, coyotes, which are already more active at night, shun the daylight even more when they live in cities. This makes them less likely to run into people and, more importantly, cars.

Birds are obviously no strangers to cities, but they have to adapt, too. Some birds are using higher-pitched calls so they can hear each other through all that traffic noise.

Sometimes the changes are even biological. The city mouse, it turns out, eventually develops a larger brain than the country mouse because city wildlife has to find new ways to gather food and avoid predators. 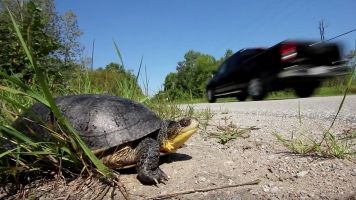 There are some other common changes: Animals in cities tend to have smaller territories; they eat a broader range of foods; their populations are more dense; and they reproduce faster.

And if an animal spends enough time adapting to a city environment, the changes can start to guide its evolution. When conditions are just right — when, say, a city finch lives on a steady diet of sunflower seeds — it will end up with a brand-new beak to help it get by in its new home.

KMGH: COVID Survivor Sets Out To Run A Marathon