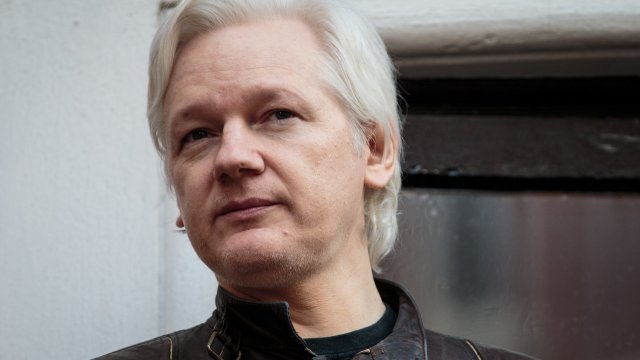 WikiLeaks says the Senate intelligence committee wants Julian Assange to testify in its investigation about Russian interference in the 2016 election.

On Twitter, WikiLeaks posted a letter addressed to Assange that it claims the committee sent to the U.S. Embassy in London. The letter says the committee requests Assange make himself available for a closed-door interview "at a mutually agreeable time and location."

WikiLeaks says Assange is "considering the offer but testimony must conform to a high ethical standard."

As of Wednesday, both leaders of the Senate intel committee, Sen. Richard Burr and Sen. Mark Warner, had declined to comment on the letter.