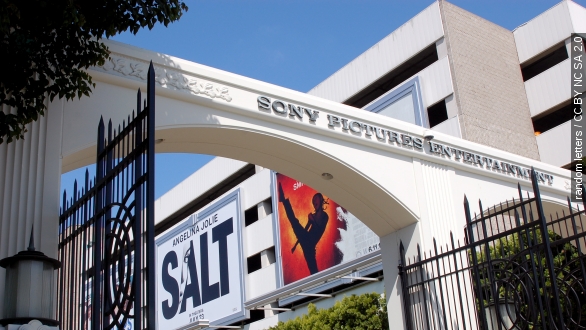 WikiLeaks has released a collection of documents copied when Sony Pictures Entertainment was hacked last year.

The Sony Archives group more than 30,000 documents and more than 170,000 emails into a searchable database. According to WikiLeaks' Julian Assange, they're in the public eye to stay:

"This archive shows the inner workings of an influential multinational corporation. It is newsworthy and at the centre of a geo-political conflict. It belongs in the public domain. WikiLeaks will ensure it stays there."

But in the U.S., at least, that's not how copyright works. One legal expert who talked to USA Today points out Sony retains the rights to its emails.

In a statement to multiple media outlets, Sony reps "vehemently disagree with WikiLeaks' assertion that this material belongs in the public domain."

Sony would definitely prefer if it all vanished. In December, the company reiterated its legal claim to its data and told news organizations to leave it alone.

And there's another issue here that is less legally defined.

The U.S. government has accused North Korea of orchestrating the Sony attack, and condemned its "efforts to undermine U.S. cyber-security and intimidate U.S. businesses." President Obama held it up as an example when authorizing targeted sanctions against known cybercriminals this month. (Video via The White House)

As The Verge suggests, WikiLeaks' mere publication of the data essentially furthers the North Korean hackers' cause.

Sony is said to be exploring its legal options, but the Los Angeles Times reports it hasn't detailed plans to address WikiLeaks' new posting.