Why Xiaomi's Smartphones Might Not Work In The U.S. 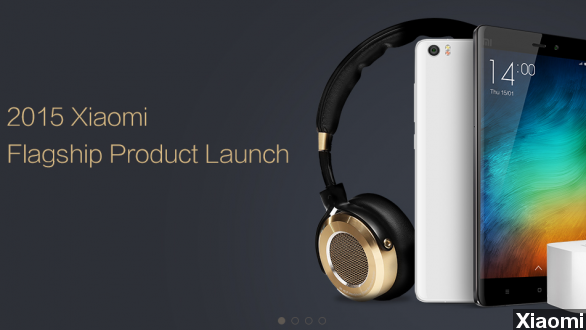 SMS
Why Xiaomi's Smartphones Might Not Work In The U.S.
By Ben Lawson
By Ben Lawson
February 14, 2015
Xiaomi has started selling some products in the U.S. but it might have made a wise decision not offering its smartphones in the states yet.
SHOW TRANSCRIPT

Xiaomi is a company best known for smartphones but when it announced it was finally entering the U.S. market earlier this week, it revealed its smartphones weren't coming with it, instead pushing its line of HD TVs, headphones and other products.

That's because Xiaomi is going to have to change up the way it thinks of its smartphone business for it to work in the American market.

Xiaomi is already well-established outside the U.S. Last year alone it sold 61 million phones and is the top-selling manufacturer in China, where its fan-base is fiercely loyal. It's known for producing phones that feel like a top-of-the-line product but come at a cheap price of about $95.

But while affordability is always a good thing, it might not do much for it in the U.S., where consumers are used to paying little or nothing for phones when signing up for a two-year contract with a service carrier.

Plus, since Xiaomi's phones sell for so cheap, it takes in very little from sales. It makes most of its money from selling services like games and visual themes for phones.

It also has the challenge of generating interest for its products. Xiaomi has no plans to put their products in physical stores and will instead sell exclusively online.

That will save the company a lot of money, but it'll be tough to get people on board without a hands-on look first.

It's not exactly offering anything new to Americans either. With an Apple-like design and a modified-Android operating system, there isn't a lot setting it apart.

But even if it isn't the right fit for the U.S., Xiaomi execs likely aren't losing sleep over it. With a valuation of $50 billion, it's now one of the top start-ups in the world.