The Past Haunts This Kentucky County's Water Supply 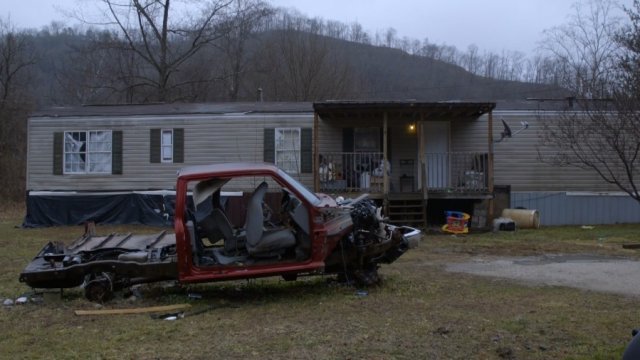 Those probably aren't words you'd want to use to describe your water. But in Martin County, Kentucky, thousands of residents have seen water like that come from their faucets — if there's any water at all.

"These people are paying money for poison. And then they are going to be paying more for water they can't drink," Martin County resident Gina Patrick said. "Until they get it fixed. I just think it is crazy."

A coal accident contaminated the water supply nearly 20 years ago, but poor infrastructure and little funding make it hard to fix the issue. 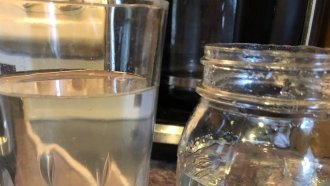 "When we stopped using it to cook and things like that, the digestive issues for everybody, you know, I just thought it was a stomach bug that the girls were bringing home from school. No, that is what it was," Martin County resident Pamela Bevins said.

Meanwhile, many residents still have to pay for water. The county has enormous debt. Officials say charging residents is the only way to keep the issue at bay while searching for a fix.

One solution has been a proposed 50 percent water bill increase. It could be a way to pull in much-needed money to solve the problem.

The U.S. Census shows just under 40 percent of residents in Martin County are in poverty. It's among the poorest counties in the U.S.