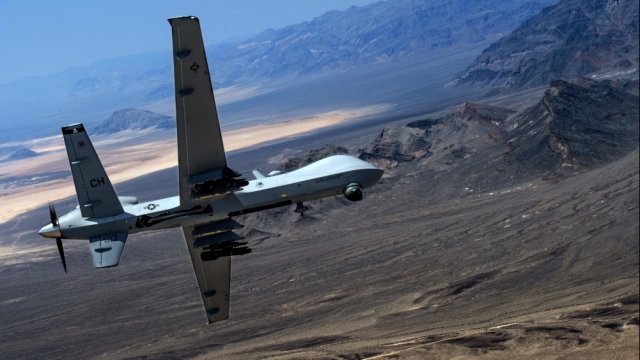 The Department of Defense is using artificial intelligence from Google to help analyze video footage captured by military drones.

Military drones are often equipped with cameras that film everything around them during flight. But the drones collect so much footage that it's nearly impossible for a human to properly analyze it all.

That's where Google's AI comes in. The Pentagon uses a Google-developed tool called TensorFlow to comb through that mountain of footage. The software flags places and things that it thinks the military wants to know about. 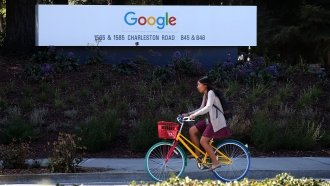 Why Google, The Company That Rules Web Ads, Will Soon Block Web Ads

Even though the tech is new, the military is already using it to track vehicles and other objects of interest. The U.S. reportedly rolled out TensorFlow's algorithms to drones in December 2017 in order to "support real drone missions in the fight against ISIS."

It's unclear how long Google and the Department of Defense's relationship will last, as this is only a pilot project. The move outraged some Google employees, who don't want the software used for military applications. But intelligence experts stress AI will be critical for future military efforts.