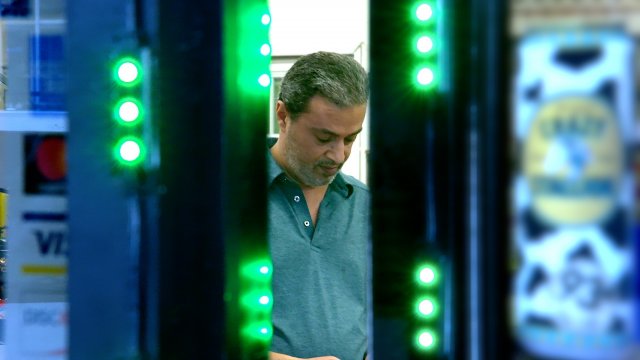 Mohammad Saleh's work day looks much different in 2020 than before. He poured his life savings into a gas station across from the Camping World Stadium in Orlando, which typically hosts concerts, soccer and wrestling. But these days, the stadium is dark, and that means a lot of days, so is his business.

He's made adjustments. He's not selling gas, he stopped selling homemade food and he's cut store hours. It's still not enough for the father of five, who was denied a small business loan and only got a small PPP loan months ago.

Saleh's especially disappointed because he supported the president and expected more.

"I'm not against the guy, but me, as a businessman, I just want to survive. I just want my business to run and run the right way," he explained. "I'm not talking about myself only. I'm talking about a lot of businesses. They closed down a lot of businesses they're credit got ruined, their life got ruined, a lot of evictions, a lot of problems. That is because of I think, misorganizing, or mistreating the Coronavirus issue for business people."

He’s now backing Biden and believes other Florida business owners will, too. The former vice president says he'll follow a similar recovery plan as he did during the last recession, including "expediting aid to businesses who commit to helping workers stay employed" and opening doors for small businesses to get loans from banks.  The president is touting the progress being made now, even as weekly jobless claims remain high and more than 10 million jobs are still lost from the start of the pandemic.

Saleh says there's only one thing he can do now.

"Go vote, make a difference," he said. "And let's get it done with, and let's choose the person that he will take care of you and me and all Americans and businesses all at once."