Radioactive Boars Have Overrun Fukushima, But Why? 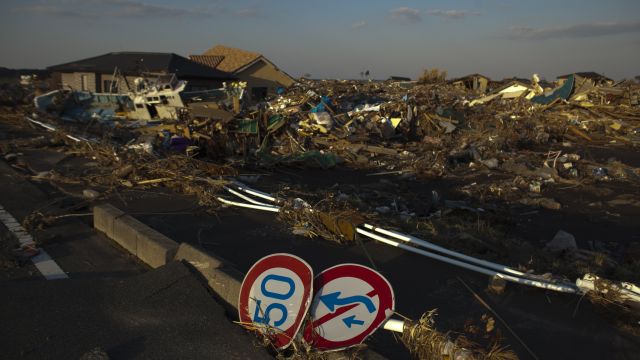 Nuclear disasters can have weird effects on animals — including making them thrive.

That's the case with boars across Fukushima. The prefecture's radiation levels rose drastically in 2011 after an earthquake destroyed part of a nuclear power plant in the region.

Because of this, many people from Fukushima moved out. But the radiation didn't stop boars from moving in.

This is an an issue because boars are known to attack humans and cause damage to local farmlands. 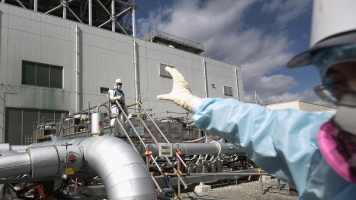 A similar phenomenon occurred after the Chernobyl disaster. It's speculated that animals moved there because there's less of a chance humans will hunt them or ruin their habitat.

As people look to return to their homes in Fukushima, many are hesitant to do so because of these boars.