It's Really Rare For One Fighter Jet To Take Down Another: Here's Why 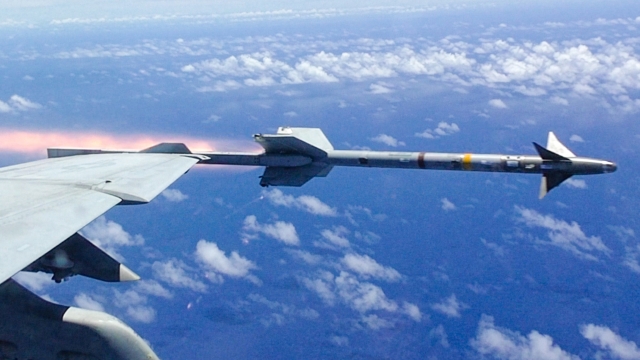 SMS
It's Really Rare For One Fighter Jet To Take Down Another: Here's Why
By Jake Godin
By Jake Godin
June 21, 2017
Until recently, a U.S. fighter jet hadn't shot down another since 1999 during the war in Kosovo.
SHOW TRANSCRIPT

The U.S. recently shot down a Syrian regime SU-22 fighter jet. It's the first time an American jet shot down another since the Kosovo war in 1999.

That might be strange if you're used to seeing dogfights in action flicks, but the reality is they just don't happen as often as they once did.

Why is air-to-air combat so rare these days?

The main reason is technology. A study from the Center for Strategic and Budgetary Assessment shows that. 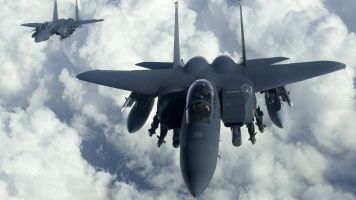 While planes initially relied on the human eye and machine guns to take out other planes, they now use advanced radar and air-to-air missiles. The last time one plane gunned down another (instead of using a missile) was in 1988 during the Iran-Iraq War.

As missiles and radar became more advanced, fighters could engage targets from farther away with better weapons. Missiles evolved from using radar to lock on to targets, to a "fire and forget" system, meaning the missile would find its own way without radar guidance.

The U.S. has owned the skies for decades thanks to advanced technology. During the first Gulf War, CSBA recorded that although the U.S. and coalition planes downed 33 Iraqi jets, Iraqi fighters only took out one coalition plane.

That doesn't mean other jets aren't a threat. Countries with older warplanes can still try to block U.S. radar or simply add advanced weapons to their aging aircraft. And that can still do some damage.