Why Obamacare Enrollment Has Dropped 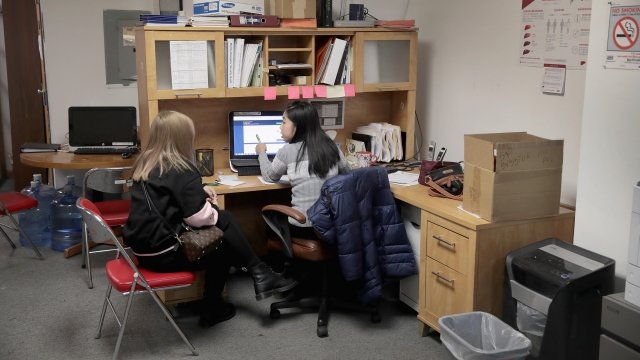 SMS
Why Obamacare Enrollment Has Dropped

By Lindsey Theis
December 11, 2018
Enrollment for insurance under the Affordable Care Act, or Obamacare, is down about 11 percent compared to last year.
SHOW TRANSCRIPT

This is the last week to enroll in Obamacare in most states, and so far, far less people have signed up than last year.

According to the Centers for Medicare and Medicaid Services, by the start of December nearly 3.2 million people had signed up for coverage. At the same time in 2017, enrollment had surpassed 3.6 million. That's an 11 percent drop. 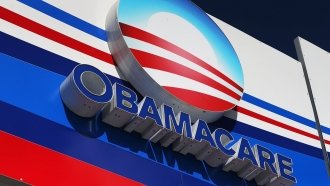 There are a few possible explanations for the drop. For starters, U.S. insurance prices rose an average of more than 20 percent last year. And roughly 1 million people have dropped their more extensive coverage for less comprehensive, short-term plans. The Trump administration also cut the advertising budget for ACA outreach by 90 percent and cut funding for enrollment assistance by 80 percent. And a 2017 tax bill eliminated the individual mandate that penalized people who didn't have insurance.

If the midterms were any indication, health care is a huge issue for a large number of Americans. Forty-one percent of voters said health care was their top concern when casting their votes in November. But about seven in 10 of those who buy their own insurance or are uninsured don't know when open enrollment ends, according to a Kaiser Family Foundation poll.

Enrollment closes on December 15 in most states.