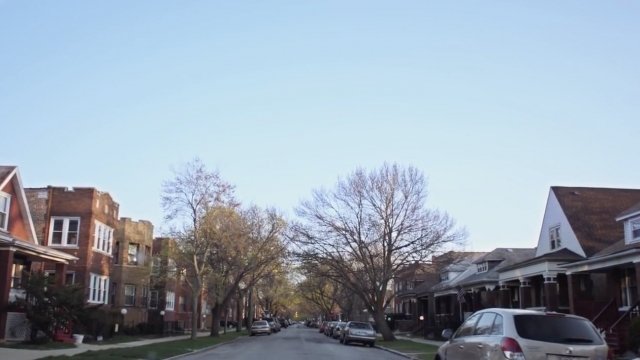 SMS
Why Obama's Library Could Be Good (And Bad) For Chicago's South Side
By Ryan Biek
By Ryan Biek
July 31, 2016
It's been announced the Obama Presidential Center will be located in Jackson Park, in the heart of South Side, Chicago.
SHOW TRANSCRIPT

The Obama Presidential Center has officially chosen its home: Jackson Park, in the heart of South Side, Chicago.

Much of the land Barack Obama's presidential library will occupy was once a part of the famous 1893 World's Fair.

In more recent history, though, the region has faced issues with both poverty and violence. Jackson Park has been called a "neighborhood in economic transition," and the Chicago Tribune described it as "somewhat safe, not safe."

But those conditions were likely one of the reasons the president and first lady Michelle chose the site in the first place.

The Obama Foundation claimed, "For the first time, a presidential center will be in the heart of an urban community." And the president said, "We are proud that the center will help spur development in an urban area."

There is a chance the center could do a little bit of harm to the local residents, though.

The library was likely en route to the South Side, in general, because of the president and first lady's past experiences in the area.

"I consider myself a South Sider," said Michelle Obama.

Michelle grew up in the South Side, and Barack spent time there working as a community organizer. Both worked at the nearby University of Chicago, which won the bid for the library last year.

Last month, it was announced that Tod Williams Billie Tsien Architects was selected to design the library.

Officials have estimated the library will cost more than $500 million in private donations but could be open by 2020.

This video includes images from Getty Images and Wikimedia Commons and clips from WJLA, WBBM, University of Chicago, City of Chicago TV and the Barack Obama Foundation.  Music provided courtesy of APM Music.