Why Luxury Automaker Jaguar Is Lowering Its Prices 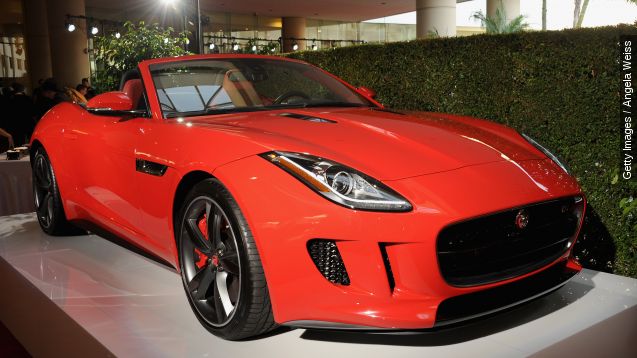 SMS
Why Luxury Automaker Jaguar Is Lowering Its Prices
By Katie Link
By Katie Link
September 4, 2015
Jaguar is dropping prices and building an SUV to find a new place in the luxury car market.
SHOW TRANSCRIPT

Jaguar Land Rover's North America President told Forbes, "People in the past looked upon us as, yes, very beautiful cars that are great performance automobiles, but unaffordable or out-of-reach. ... That’s about to change dramatically."

A mixture of things led to the decline Jaguar now faces. One, the high price of the cars. Second, the cars themselves. More and more drivers have gravitated to SUVs over the years, but Jaguar didn't have any of those to offer. (Video via Jaguar)

Both of Jaguar's new, cheaper models, the XF 35t midsize sedan and the F-Pace SUV crossover, are bigger than the custom Jaguar.

There's also the XE sedan which is smaller, but the most affordable starting at $35,885.

The next challenge for Jaguar will be to keep its "posh" status as we see more and more low-price models hit the road.