Why It's Hard For Doctors To Diagnose Polio-Like AFM 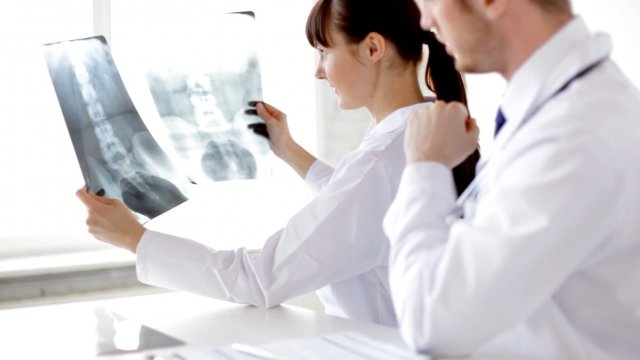 SMS
Why It's Hard For Doctors To Diagnose Polio-Like AFM
By Lindsey Theis
By Lindsey Theis
December 7, 2018
Diagnosing acute flaccid myelitis is still a challenge for doctors. Finding a cause and even reporting accurate case numbers is still difficult.
SHOW TRANSCRIPT

AFM affects the spinal cord and can cause limb weakness or paralysis. The CDC found most patients showed signs of mild respiratory illness or fever before they were diagnosed with AFM. But officials still can't point to specific pathogens that cause it. Some patients didn't appear to carry any to begin with.

"What's made this really tricky is that we haven't found one particular virus that this condition seems to be associated with," says Dr. Larry Kociolek, an infectious disease specialist at Lurie Children's Hospital.

"In the 1950s it was poliovirus that seemed to contribute to some of those cases," Kociolek said. "There's been several different kinds of enteroviruses that had been reported to be associated with it. When you don't find a single pathogen that's associated with the condition, it's very hard to determine the cause."

By December of 2018, Health Departments across the US had reported 299 possible cases of AFM. The CDC confirmed 134 cases across 33 states.

Dr. Larry Kociolek is an infectious disease specialist at Lurie Children's Hospital. He worries that there may have been both over- and under-diagnosing, and says it's unlikely a state would have zero cases. 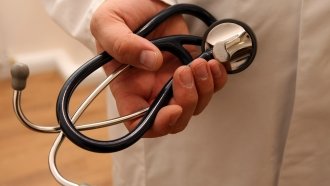 "The public health response in some states might be different. Access to care might differ in various parts of the country. It's also possible that it could be over-diagnosed. What I always worry about is something that we in medicine called 'anchor bias,' and it's when you 'anchor' onto a certain diagnosis because it's at the forefront of your mind," Kociolek says.

Studies show misdiagnosing is a problem, too, since AFM has similar symptoms to other neurological disorders, including weakness and neck, arm or leg pain.

"AFM can mimic a lot of other neurologic conditions, and it can be very difficult for a pediatrician or family practice doctor, an internist and even sometimes specialists to distinguish. And so first, I think we need to increase awareness, not only among clinicians but also among the families, of the warning signs," Kociolek told Newsy. "If every time you send a test, that test is positive, then you're not sending it enough because you're probably missing some cases. So it's important to refer all suspect cases for those kids to be evaluated."

One thing the CDC can say for sure — the flare-up of cases from this summer and fall followed a pattern. The number of confirmed AFM cases has spiked every two years since 2014.