Why It's Easy To Misread America's Gun Death Data 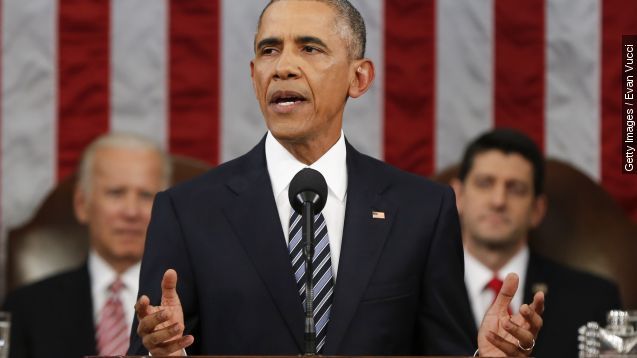 Looking at gun deaths in all nations, the U.S. is near but not at the top of the list. But the president uses a different comparison.

Stats are easy to twist on America's gun problem, especially because at first glance, the U.S. doesn't look so out of step on gun deaths. This comparison, showing all countries, has America near but not at the top. But these countries — Honduras, Venezuela — really aren't compared to the U.S. on any other issue. Their governments barely function. So this isn't the comparison the president and analysts typically use.

Instead, typically, the U.S. is compared to other economically developed countries in the OECD. On GDP per capita, health care and cultural issues, all of these countries serve as better points of comparison. And when shown in this context, the U.S. is a clear outlier on gun deaths.

But lets look at one more full, global list: number of guns per capita. On this metric, the U.S. is at the top, not just among economically developed countries but among all countries, with 112 guns for every 100 citizens.