Why Israeli Officials Are Trying To Shut Down Al Jazeera 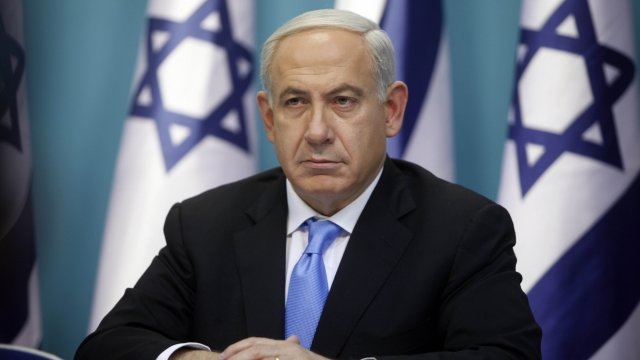 SMS
Why Israeli Officials Are Trying To Shut Down Al Jazeera

By Ryan Biek
August 7, 2017
Israel's communications minister is calling for the outlet's branch in Jerusalem to be closed.
SHOW TRANSCRIPT

Israeli officials are trying to push Al Jazeera out of the country.

Israel's Communications Minister Ayoub Kara wants to strip Al Jazeera journalists of their press credentials and shut down the outlet's office in Jerusalem.

He argues Al Jazeera promotes terrorism and is "a tool of [ISIS], Hamas, Hezbollah and Iran." Israel's prime minister has echoed that sentiment, accusing the outlet of "incitement." 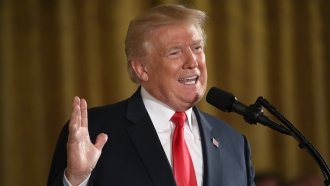 Other countries have accused Al Jazeera of supporting terrorism and pushing anti-Semitic views. Egypt, Saudi Arabia and Jordan shut down the outlet's bureaus in their countries.

And the network has also been a pawn in the recent diplomatic spat between Qatar and some of its regional neighbors.

Qatar has also been accused of financing terrorism. And in the past it's let Hamas and the Taliban maintain offices in its capital city.

Al Jazeera is financed by Qatar, and it has aired stories critical of some Middle Eastern leaders and addressed some taboo topics.

Still, some have called the request to ban Al Jazeera in Israel censorship and say it undermines the country's credibility as a democracy. Whether or not the Israeli government approves the request to shut down the network remains to be seen.