Israel Is Attacking Iran In Syria. Here's Why. 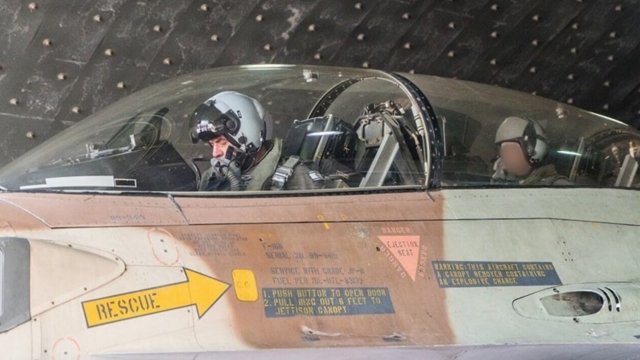 SMS
Israel Is Attacking Iran In Syria. Here's Why.
By Jake Godin
By Jake Godin
May 15, 2018
Earlier this month, Israel said it had bombed dozens of targets inside Syria, including both Iranian and Syrian government targets.
SHOW TRANSCRIPT

Earlier this month, Israel made one of its heaviest strikes in decades. The targets were Iranian and Syrian government military infrastructure in Syria.

But here's the thing — these strikes aren't new. Israel's been hitting Iranian targets in Syria for years. So … why are Iran and Israel fighting in Syria, and, more importantly, what does it mean?

Well, Iran is in Syria because it's allied with the president, Bashar al-Assad. Since the conflict started, Iran has steadily increased its economic and military aid to Assad's government in an effort to ensure he stays in power. 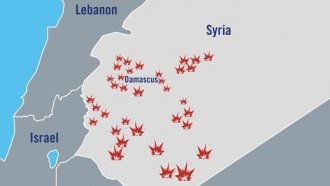 Israel Says It Destroyed Most Of Iran's Military Operations In Syria

Iran's taken its involvement as an opportunity to build up bases in Syria, putting Iran within arm's reach of its rival Israel. Israel sees these bases as a direct threat and has periodically conducted strikes against them.

Last August, one Israeli general said there'd been almost 100 strikes against Syrian and Hezbollah targets in the past five years.

These most recent strikes represent an escalation in the number of targets hit, but whether it means a larger, more direct conflict will break out is yet to be seen.

Most analysts agree that, so far, it seems it'll mostly be more of the same in Syria. At this point, Israeli strikes, with perhaps the occasional Iranian counterstrike, are the status quo. An all-out war would be an enormous risk for both countries — perhaps one bigger than what either has an appetite for.