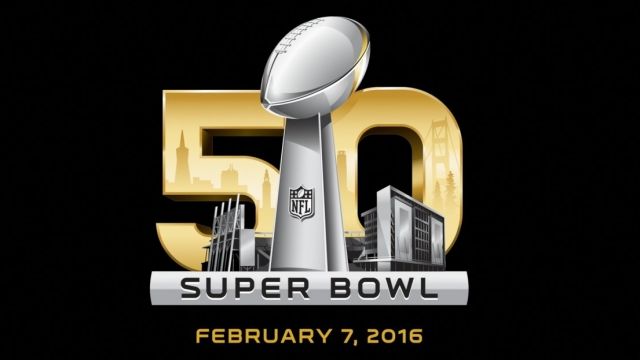 Roman numerals can be tough to read.

Especially when you can't tell if something is a Roman numeral or a letter of the alphabet.

The NFL announced in June 2014 that it's going for something a bit more recognizable for what would've been Super Bowl L, or 50.

ESPN's Darren Rovell spoke to the NFL VP of Brand and Creative Jaime Weston, who said: "When we developed the Super Bowl XL logo, that was the first time we looked at the letter L. Up until that point, we had only worked with X's, V's and I's."

Weston's team had reportedly been working on the Super Bowl 50 logo since April 2013 and the "L" just didn't look good. Weston said they went through 73 different versions of the logo before ultimately deciding on the 5-0. (Video via KEYC)

Super Bowl 50 is the first deviation from Roman numerals, which were adopted in 1971 with Super Bowl V.

If you're a lover of the Roman numerals, though, there's no reason to get worked up. The NFL will reportedly go back to "LI" next year for the 51st Super Bowl in Houston.

The NFC's Carolina Panthers will take on the AFC's Denver Broncos in Super Bowl 50 on Feb. 7.

This video includes images from Getty Images, NFL and Networkgod.