Why Do People Want To #DeleteUber All Of A Sudden? 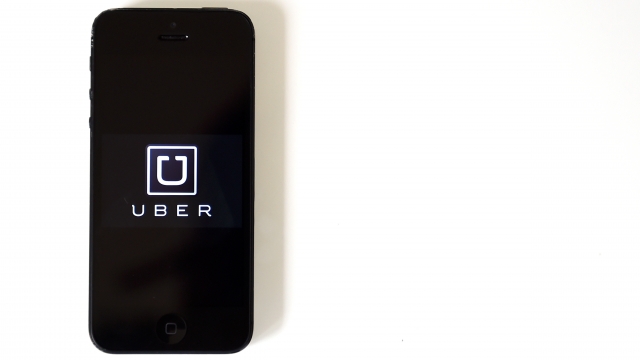 SMS
Why Do People Want To #DeleteUber All Of A Sudden?
By Ethan Weston
By Ethan Weston
January 29, 2017
It all started with accusations that Uber was trying to break a strike, and it ended with people deleting their accounts.
SHOW TRANSCRIPT

Social media users are deleting their Uber apps after the ride-hailing service was accused of "strike breaking" Saturday.

The #DeleteUber hashtag rose out of a protest by the NY Taxi Workers Alliance. The alliance called for an hourlong work stoppage at New York's John F. Kennedy Airport to oppose the Trump administration's recent ban to keep refugees and citizens from certain Muslim-majority countries from entering the U.S.

Uber later tweeted there wouldn't be any surge pricing at the airport. That led some to accuse the company of trying to profit off the protest. Not long after, users began to share screenshots of themselves deleting their Uber accounts.

Others pointed to Uber CEO Travis Kalanick's connection to President Donald Trump as reason to delete the application. Kalanick is one of 19 executives advising Trump on economic issues.

Uber tried to clear things up, saying Kalanick opposed the travel ban and that the company wasn't trying to break the strike, but it seems at least some of the damage was already done.

Kalanick did post a statement about the executive order saying the "ban will impact many innocent people — an issue that I will raise this coming Friday ... for President Trump's first business advisory group meeting."

Uber's main competitor, Lyft, had the opposite approach: The ride-sharing company took a hard stance against the travel ban and promised to donate $1 million to the ACLU over the next four years.