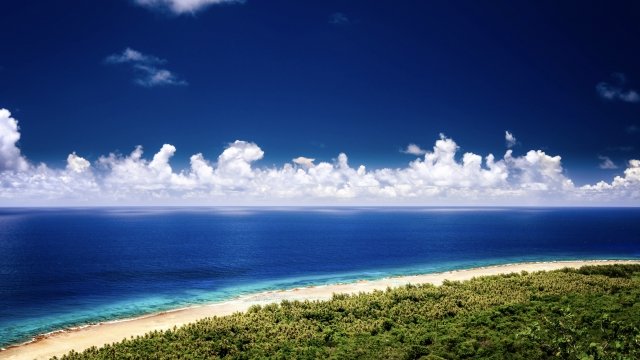 SMS
Why This Tiny US Island Is North Korea's Newest Target

By Briana Koeneman
August 9, 2017
Guam has gone from a vacation paradise to a ballistic missile target, thanks to an ominous threat from North Korea.
SHOW TRANSCRIPT

This is Guam, a small U.S. territory in the Pacific Ocean.

But now, the island has gone from a vacation paradise to a ballistic missile target, thanks to an ominous threat from North Korea.

Guam is pretty tiny. With only 160,000 residents, the entire territory stretches about 214 square miles, which is roughly the size of Chicago.

But it's what's on and around the island that makes it so important.

Guam is located near several major military players, including China, Japan, the Philippines and the Koreas. That makes it a valuable asset for the U.S. military. 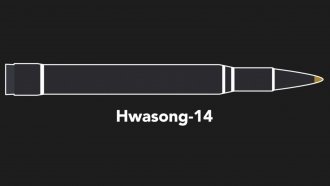 What To Know About North Korea's Hwasong-14 Intercontinental Missile

It's home to a U.S. naval base, Coast Guard station and Air Force base. And together, they host about 6,000 troops.

So it's not surprising that Guam's strong military presence has gotten Kim Jong-un's attention.

But security experts say they're confident the island's defenses will hold up against any attack from North Korea.

The island hosts a Terminal High Altitude Area Defense system, which is used to shoot down ballistic missiles.

And U.S. officials, including Secretary of State Rex Tillerson, are urging people to stay calm.

"I think Americans should sleep well at night," Tillerson said.