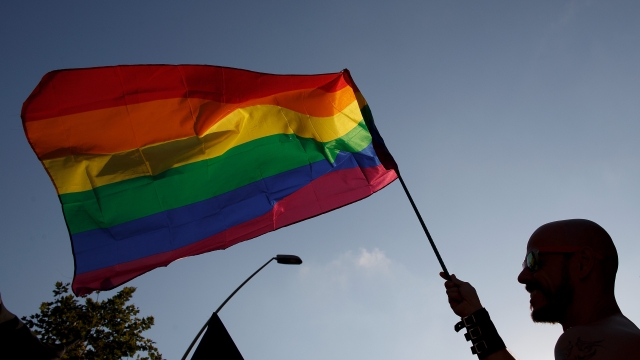 An error in grammar caused the Republican Party of Texas to accidentally imply that most Texas residents are gay.

If you live in Texas, you’re probably gay. At least, that's what the Texas GOP’s 2016 party platform unintentionally implied thanks to some shoddy grammar.

The Republican platform says, "Homosexuality is a chosen behavior that is contrary to the fundamental unchanging truths that has been ordained by God in the Bible, recognized by our nations founders, and shared by the majority of Texans."

Here's where things get interesting. So grammatically, the plural noun "truths" needs a plural verb. But the Texas GOP used the singular verb "has," which makes it sound like the last half of the sentence refers to the singular noun "behavior" ... as in homosexuality.

Our copy editor Beth also pointed out that "nations" needs a possessive apostrophe. And we're not even going to touch on the Oxford comma.

Correction: A previous version of this video offered an incomplete explanation of the grammatical error. This video has been updated.