Why Google, The Company That Rules Web Ads, Will Soon Block Web Ads 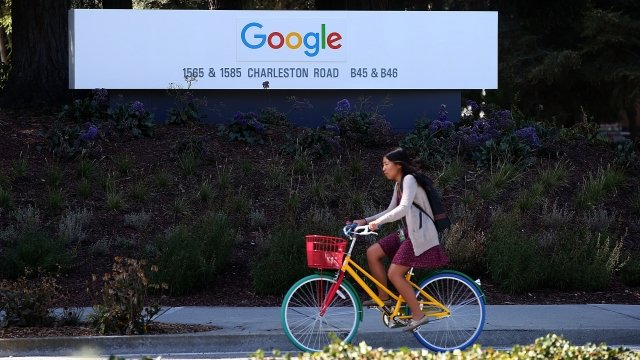 SMS
Why Google, The Company That Rules Web Ads, Will Soon Block Web Ads
By Tyler Adkisson
By Tyler Adkisson
February 15, 2018
Google makes billions of dollars from ad revenue, which makes some question why it would willingly censor certain profitable advertisements.
SHOW TRANSCRIPT

Google has started rolling out its own ad blocker for Chrome. And some are wondering why a company based on advertisements would make software that could hurt its own business.

The blocker doesn't stop all ads. It's more of a tool that lets Google know which publishers are using advertisements that don't fit its standards. If publishers rack up multiple violations, Google gives them 30 days to remove or fix the issue. If publishers don't, they might lose their ad space.

But Google relies on ad revenue to make money. In 2017, digital advertising accounted for about 85 percent of Google's total revenue, or around $111 billion. 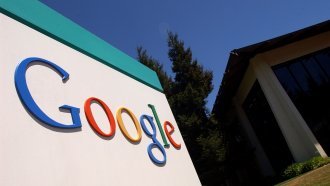 Google says it's trying to improve Chrome users' experience. But the move also lets the company keep up with ad-blocking trends and protect its financial interests. About a quarter of Americans already have some sort of ad blocker on their web browsers. But with this new strategy, Google could sidestep third-party ad blockers and act as its own advertising gatekeeper.

But it remains to be seen if the changes will make much of a splash. According to Google, only 1.5 percent of websites it audited failed to meet its ad standards, and only about 40 percent of those websites have made acceptable changes so far.