Why Gas Prices In The U.S. May Soon Rise 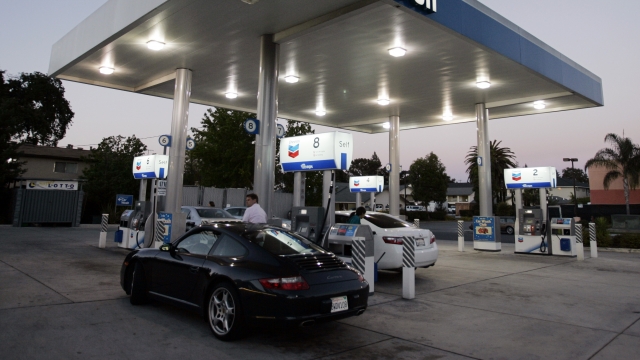 Rising tensions between Russia and Ukraine could soon have an impact on gas prices in the U.S.

Geopolitical tension between Russia and the Ukraine could threaten oil supply, as Russia is a major oil producer and could pull oil from the market.

Another factor at play is winter weather that’s been slamming parts of the U.S. and leading to major demand in gas and heating oil.

The average price of gas in the U.S. is $3.45 a gallon, according to AAA, and in some states, it’s the highest it's been in seven to eight years.