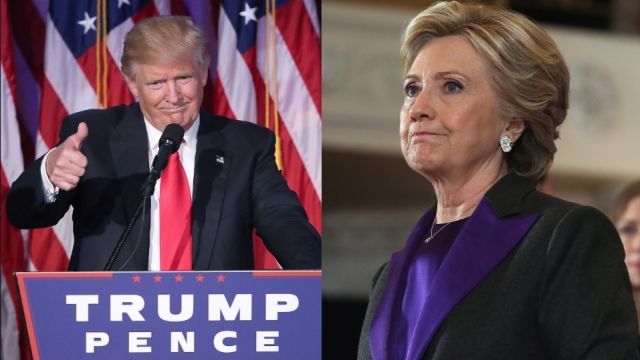 The 2016 presidential election was a shocker. For the fifth time in America's history, the winning candidate didn't win the popular vote.

Millions of Americans signed an online petition asking electors to choose Hillary Clinton over Donald Trump because she won the popular vote, but that's unlikely.

Others are calling for an end to the Electoral College altogether. So what would that take?

While it's a far-fetched possibility, a 2013 poll found a majority of Americans said they would vote for a law that would do away with the Electoral College.