Why Does Vladimir Putin See Ukraine As Part Of Russia? 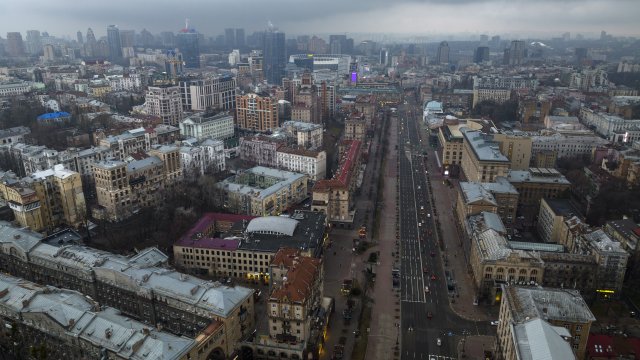 Russia’s full scale invasion of Ukraine on February 24 launched the biggest war in Europe in eighty years. Ukraine and Russia have a long shared history. Both have been united by the conquests of foreign empires; both were parts of the Soviet Union.

For more than 1,000 years, the territory that today we call Ukraine has suffered wars, struggles and revolutions. But Ukraine has been independent since 1991. If the current conflict shows anything, it’s that Ukranians don’t just believe in their own country. Many are willing to die for it.

So why does Vladimir Putin see Ukraine as a part of Russia?