Why Does The U.S. Send Foreign Aid To Other Countries? 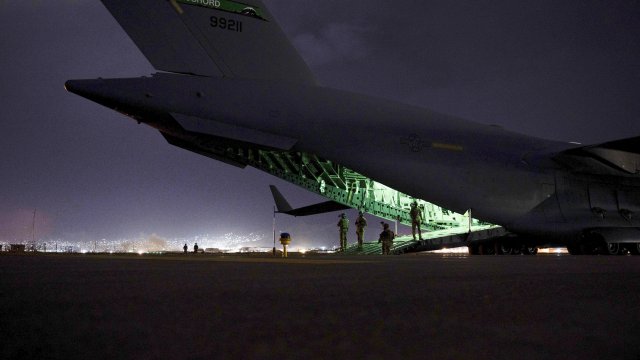 There’s been a lot of talk about foreign aid, and why the U.S. gives money to other countries.

Foreign aid is money, goods, or assistance that one country provides to another.

Humanitarian assistance, like that given after a natural disaster. Development assistance, including programs that promote education and social progress. And security assistance, often money or supplies for a foreign military.

America gives the most foreign aid of any country in terms of gross dollars.

And while that sounds like a whole lot, it’s actually less than 1% of the total budget.

A study from the Kaiser Family Foundation showed the average American thinks the U.S. spends 26% of its budget on foreign aid.

That may help explain why some are against it.

However, when Americans learn how much the government actually spends on foreign aid, one third say it’s the right amount, and about a quarter say it’s actually too little.