Why Does ISIS Have So Many Toyota Trucks? 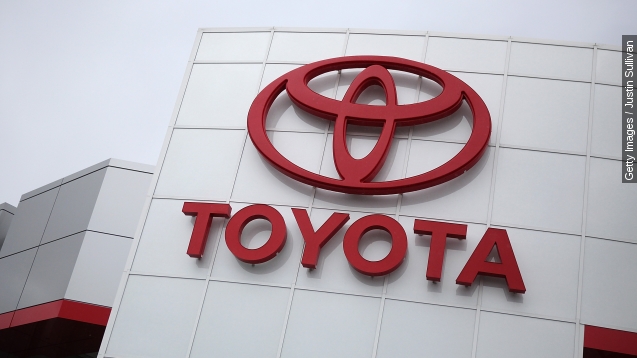 U.S. officials are looking into how ISIS gets so many Toyota trucks. The automaker says it's also in the dark about the issue.

U.S. counter-terrorism officials want to know how ISIS got its hands on so many Toyota trucks.

As part of a larger investigation into the group's supply chain, the U.S. Treasury Department is working with the car manufacturer to see where ISIS might be getting the vehicles.

If you've watched any ISIS propaganda videos, you might have noticed the group likes to show off the vehicles. And while the terrorist group has been using them for a while, the alarming amount of newer cars has people worried.

Mark Wallace, CEO of the Counter Extremism Project, told ABC there are too many newer cars for them to be just stolen.

"We believe sales are being diverted from these dealerships to support ISIS," Wallace said.

Toyota's popularity in the Middle East has grown in the past two years, and sales increased by 11 percent from 2013 to 2014. The hardy trucks are a favorite among humanitarian groups and terrorist organizations, according to Quartz. (Video via Top Gear)

The second-largest car manufacturer said in a statement, "Toyota has a strict policy to not sell vehicles to potential purchasers who may use or modify them for paramilitary or terrorist activities."